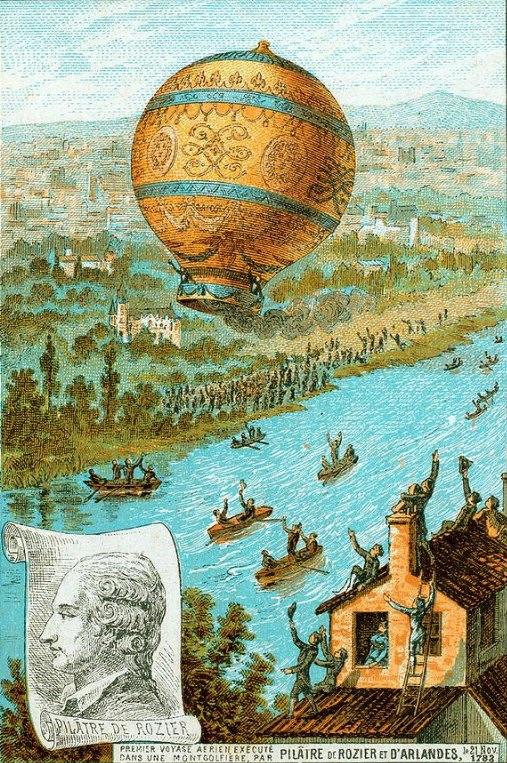 Today is a big day in the ballooning world. Internationally, it is commonly called Montgolfier Day in memory of the Montgolfier brothers, the French simply call it the first human balloon flight.

On November 21st, 1783, Man flew for the first time in the air thanks to a strange flying machine called “Montgolfière”, or “hot air balloon”. That day, Jean-François Pilâtre de Rozier and the Marquis d’Arlande made history forever. This first balloon journey made by men had a huge impact, the news stirring the whole world.

For us, this day is a symbol. Without this November 21st, 1783, there would be no hot air balloons. No pilots. No passion and no GEMAB! Our lives would be totally different!

This day marks forever the history of aeronautics. Following this flight of Jean-François Pilâtre de Rozier, Man has been able to develop airships, airplanes, rockets and who knows what the future holds?

But before taking the plunge, Pilâtre de Rozier and the Montgolfier brothers advanced step by step, test after test. This first flight was not done in one day. Here is a reminder of the key dates that allowed Man to conquer the air:

We will celebrate the 240th anniversary of this first flight at Grand Est Mondial Air Ballons 2023! 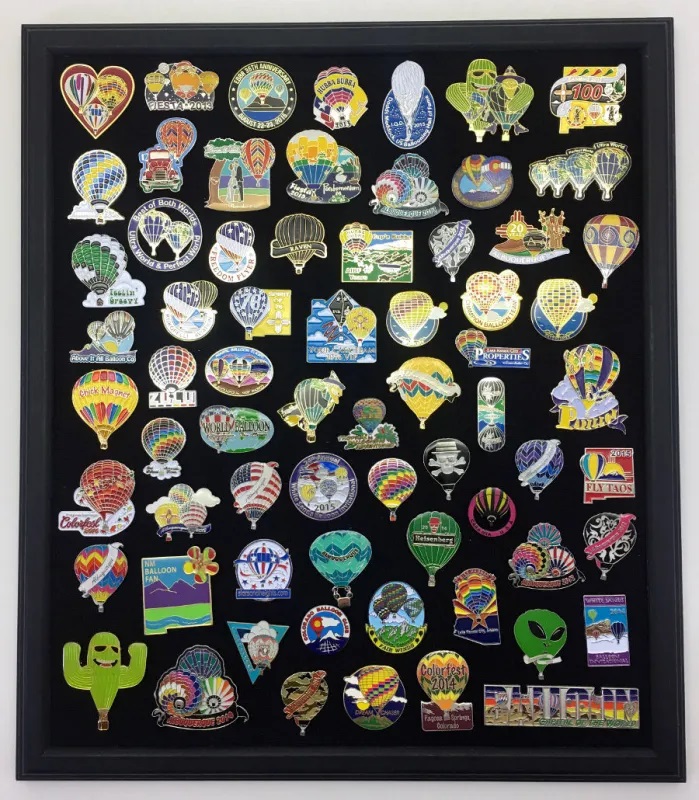 The madness of the pins

END_OF_DOCUMENT_TOKEN_TO_BE_REPLACED 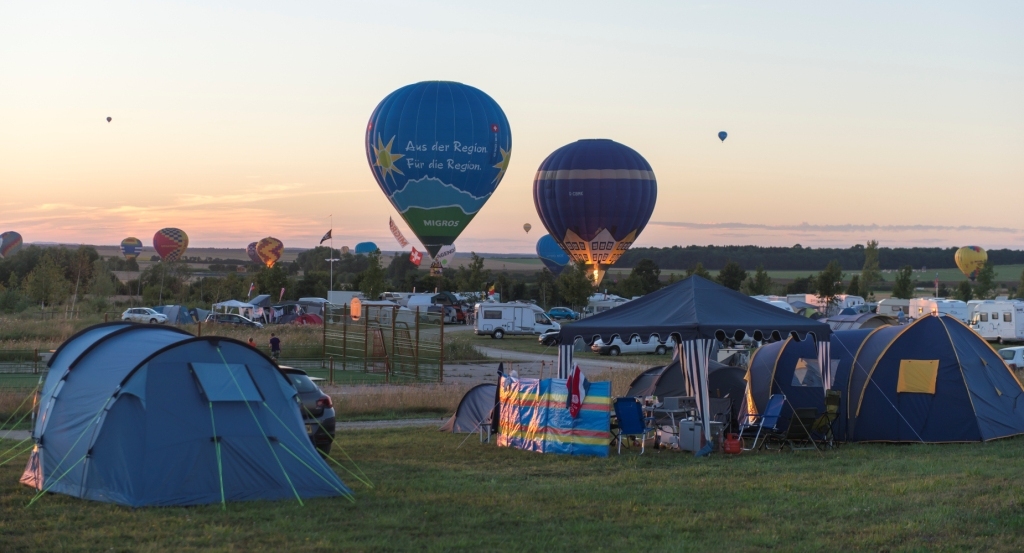 They chose to camp on site

END_OF_DOCUMENT_TOKEN_TO_BE_REPLACED 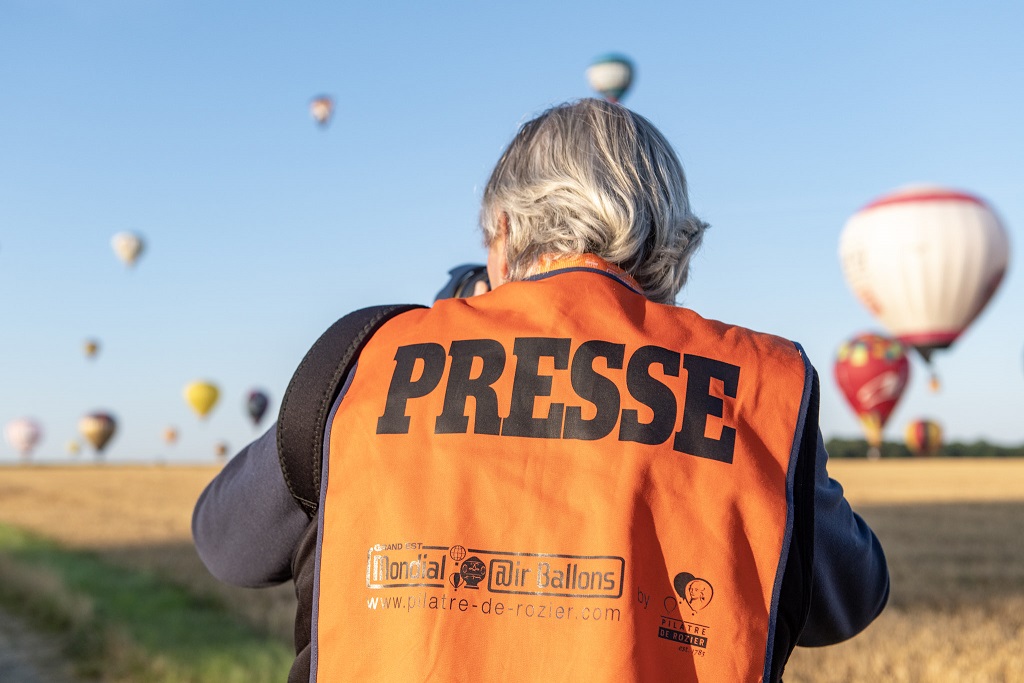 Each edition is highly publicized