For 40 years at the battle station

The first edition of the Pilâtre de Rozier Challenge took place in August 1983 for the bicentenary of the first human flight by Pilâtre de Rozier. For ten years, this event was the big summer festival in Metz during the Mirabelle festival. This allowed the creation of the club, the training center, the balloon factory, the Grand Prix Circuit and the #GEMAB. A beautiful adventure of forty years with nearly one hundred pilots (men and women) trained. The opportunity to remember that the first captain Jean-François Pilâtre de Rozier (1754-1785) was born in Metz and that this city as well as Annonay (home of the Montgolfier brothers, inventors of the balloon) share a part of the great history of aeronautics. 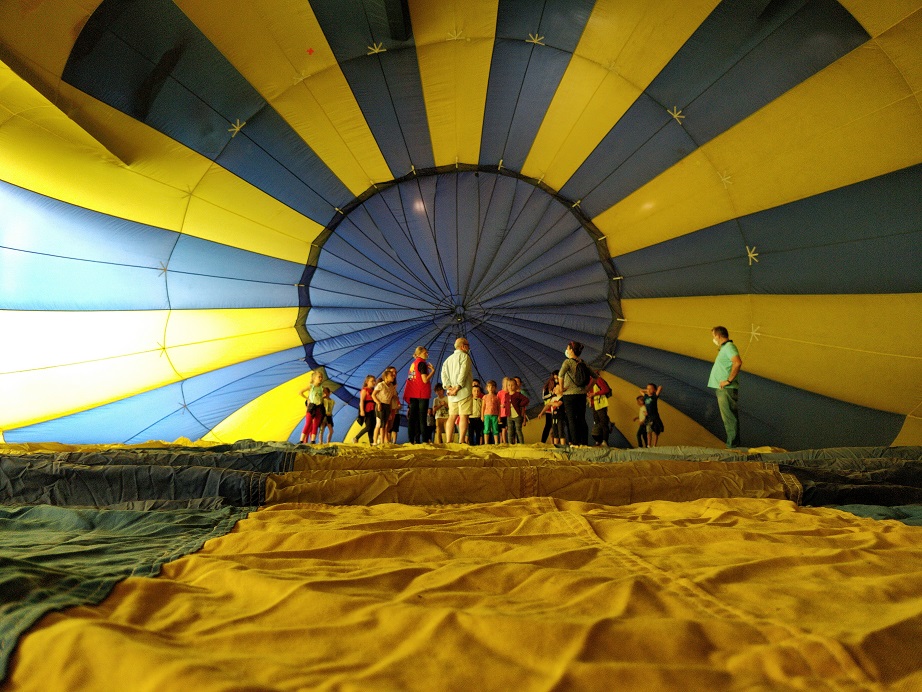 The dance card is filling up

END_OF_DOCUMENT_TOKEN_TO_BE_REPLACED 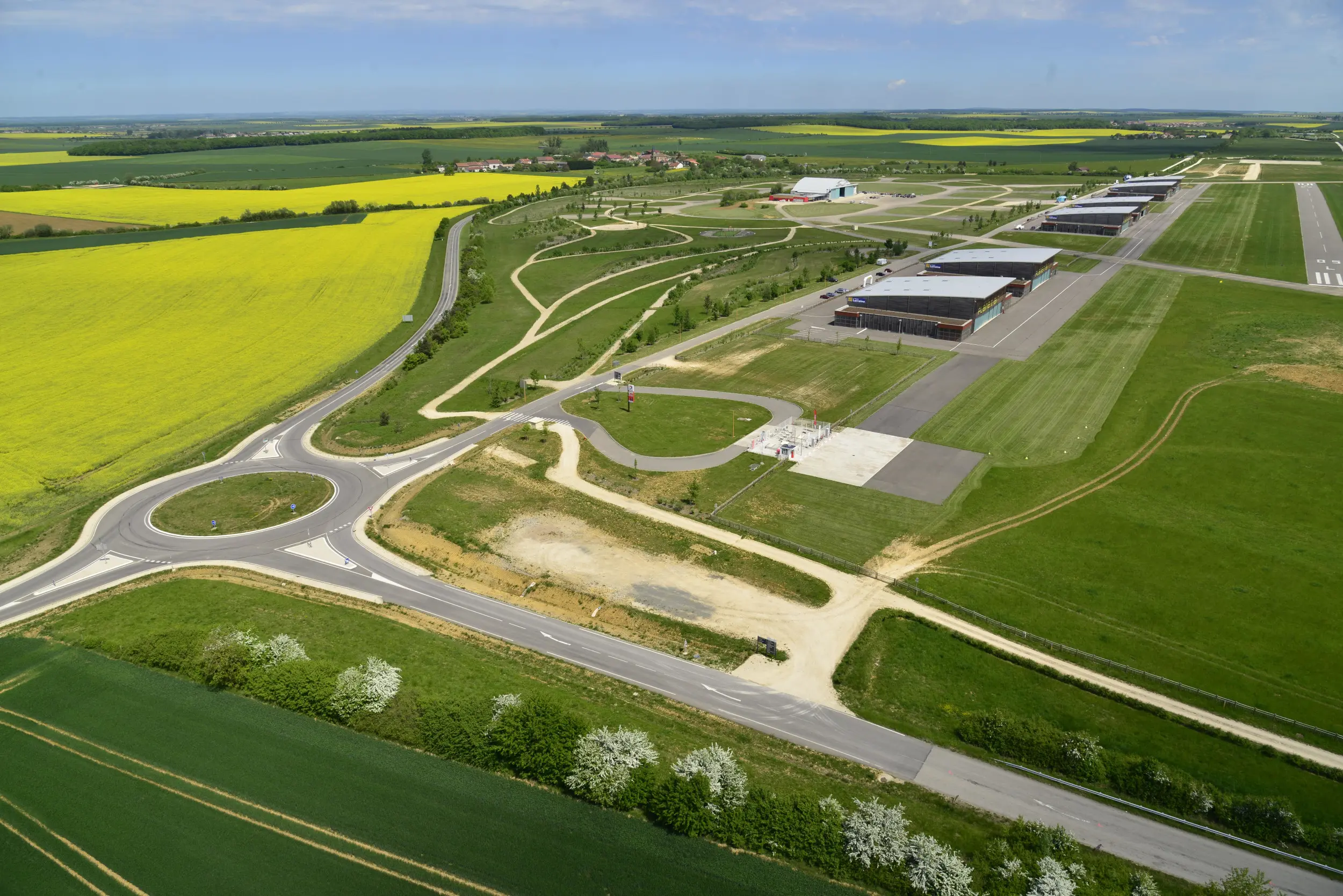 Organize an event on the Chambley airfield

END_OF_DOCUMENT_TOKEN_TO_BE_REPLACED 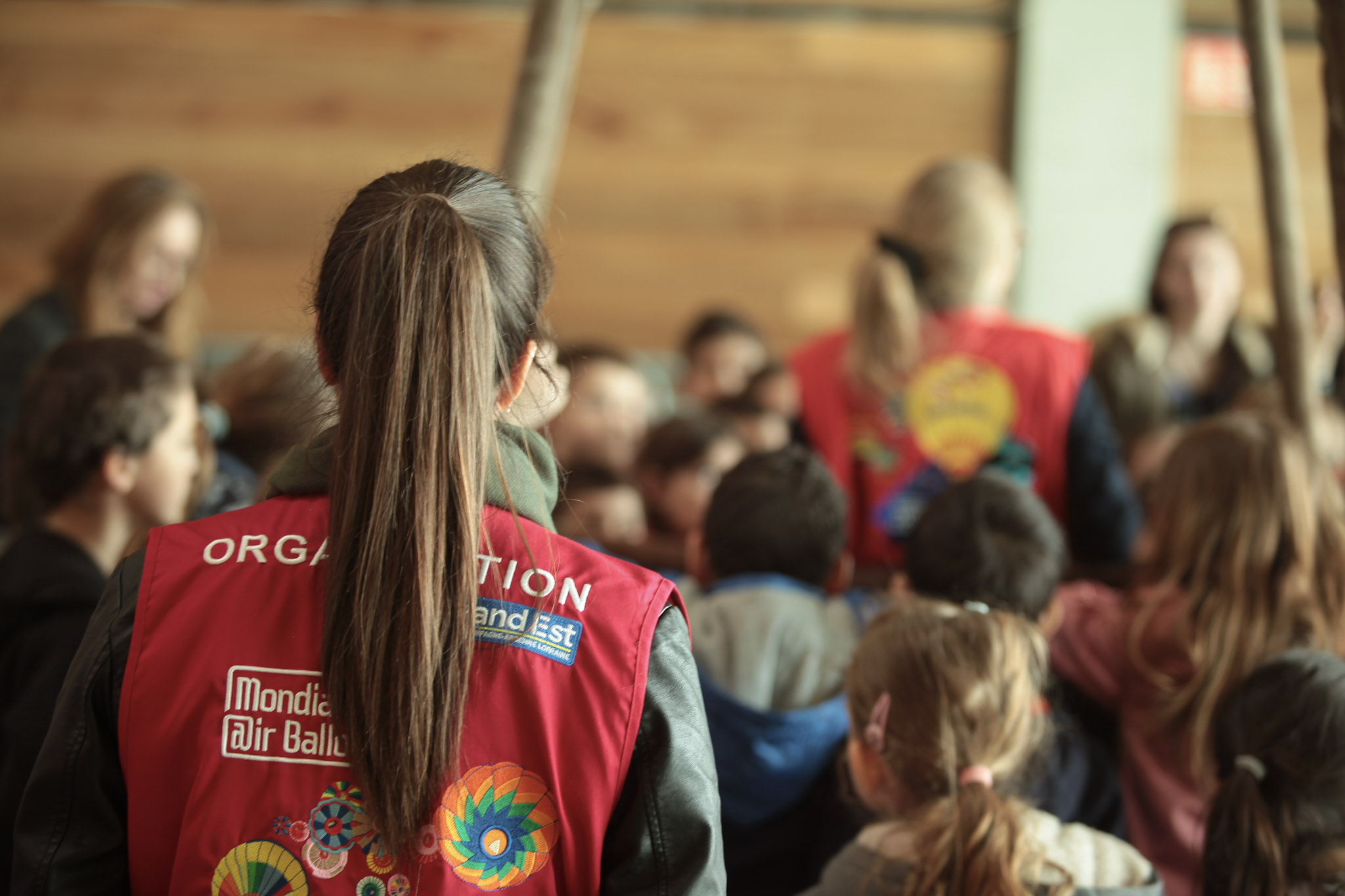