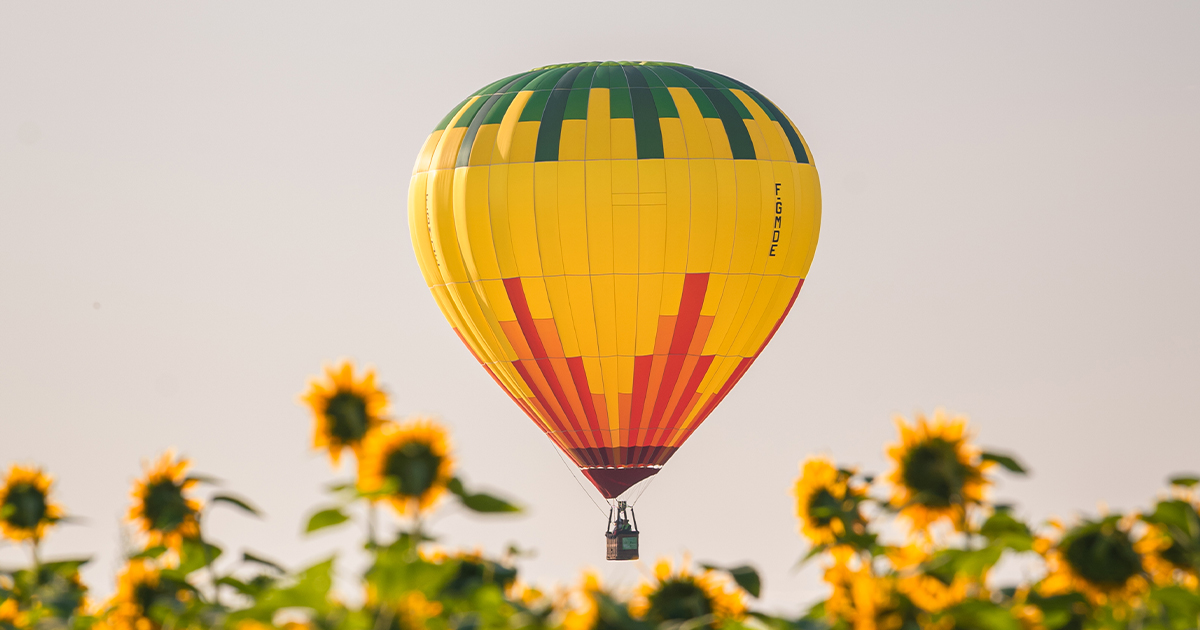 Training since 1985: almost a hundred

More than 90 men and women have become pilots at the Pilâtre de Rozier Training Center since 1985. A long story that began in two small villages to the east of Metz (Moselle). First at Cheuby Sainte Barbe, then at Courcelles Chaussy before landing in Meurthe-et-Moselle at Chambley aerodrome a little over 10 years ago. English, Americans, Austrians, Moroccans, and of course (and mostly) French people. Alongside Philippe Buron Pilâtre, many instructors have joined regularly. Today there are two instructors / examiners who teach the theoretical and practical part. Seven students are in training and have all passed the theoretical part. It remains to complete the practical flights. 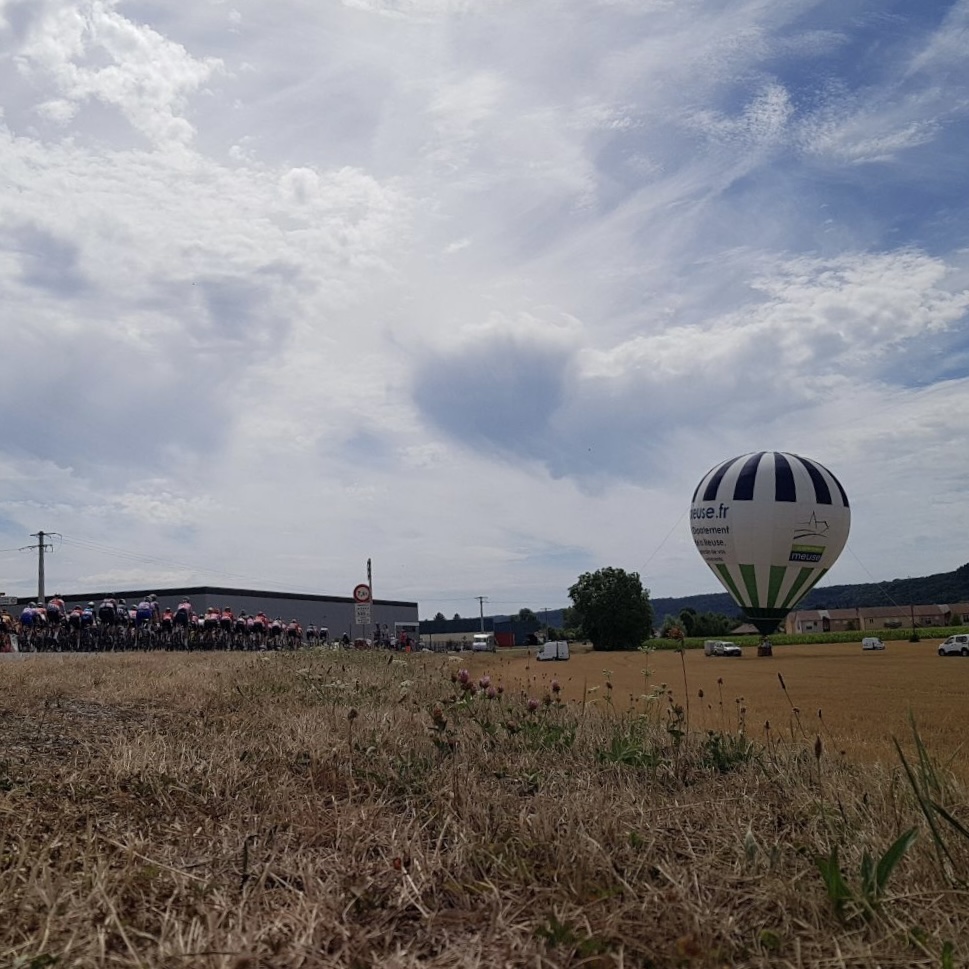 Dress the Meuse balloon on the women’s TDF

END_OF_DOCUMENT_TOKEN_TO_BE_REPLACED 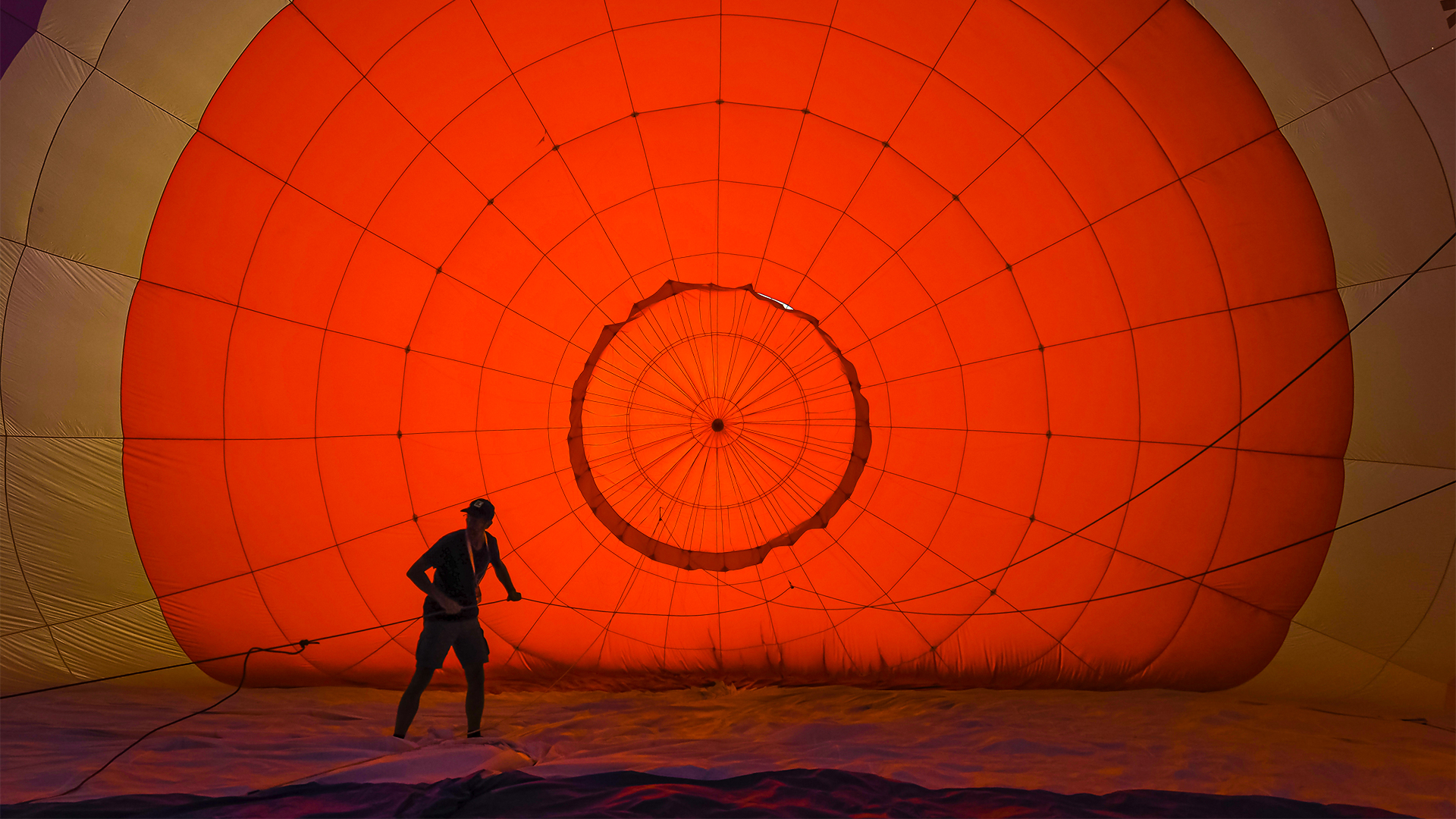 How to become a pilot?

END_OF_DOCUMENT_TOKEN_TO_BE_REPLACED 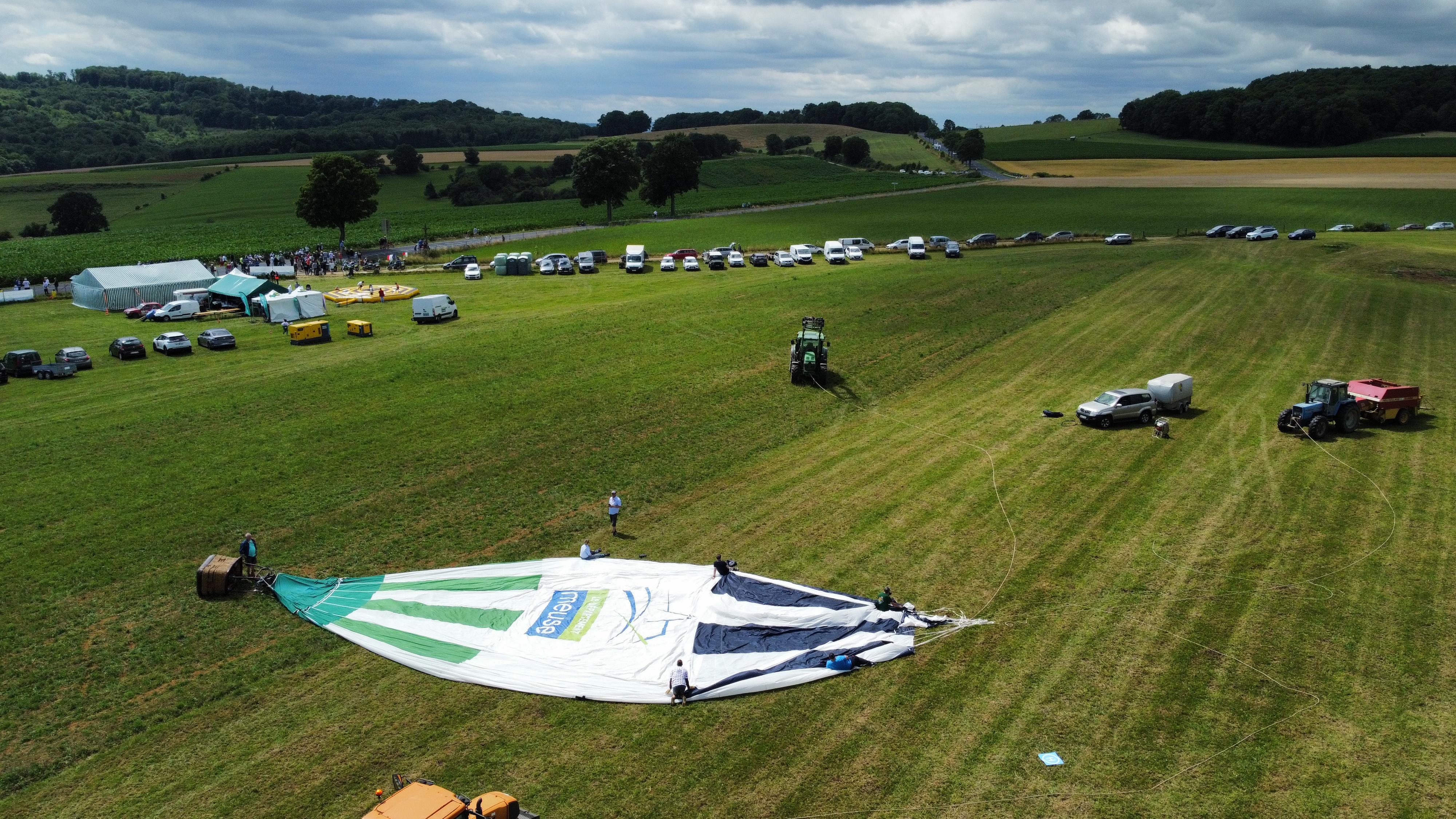 Balloons on the TDF